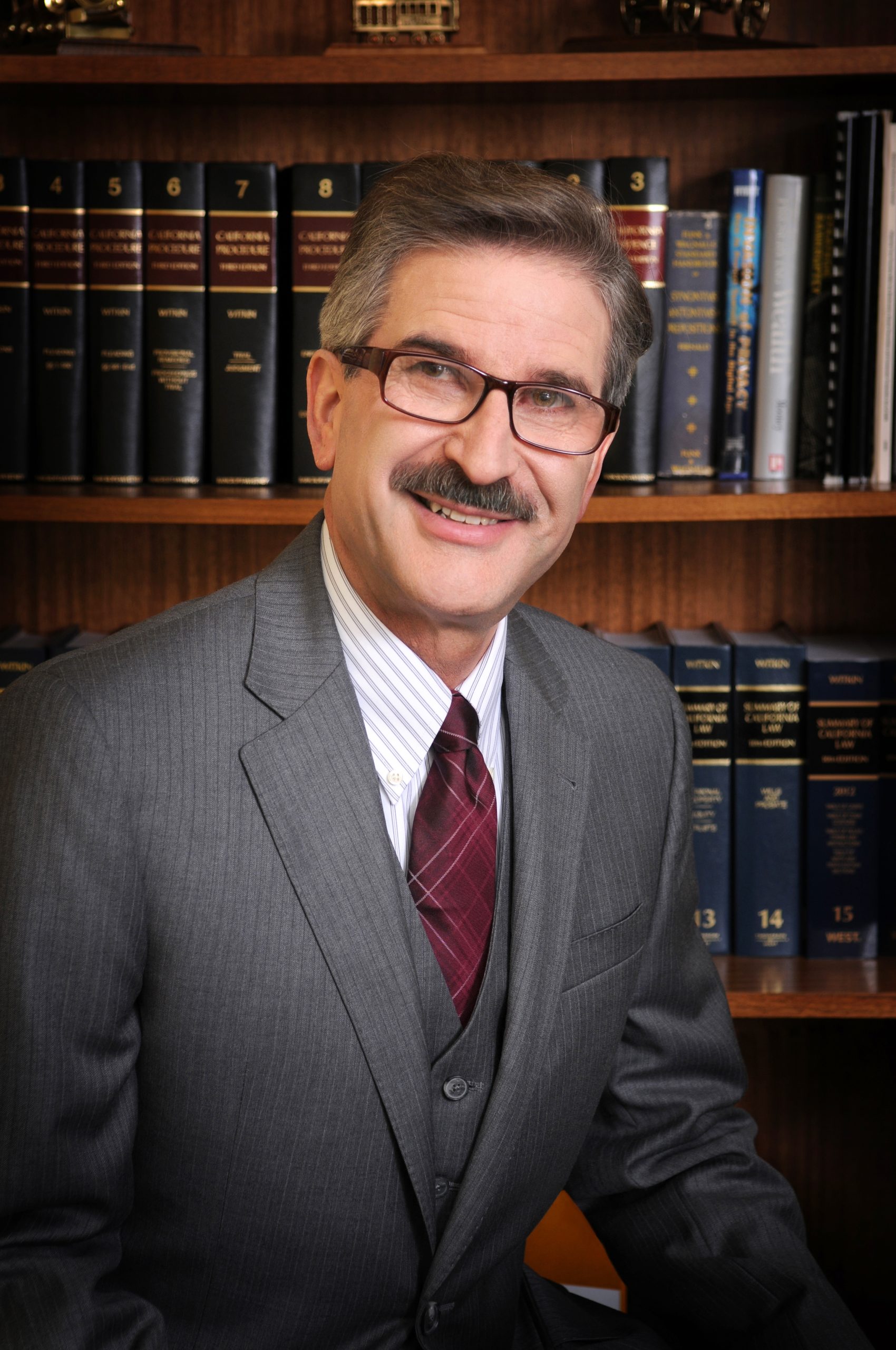 In law school, near graduation, Steven Fox tried to figure out what area of law he would practice in. He considered environmental law but the lure of bankruptcy, and its unique ways of looking at the law and at life, hooked him. He sent out resumes to more than 200 bankruptcy judges around the country applying for a judicial clerkship, working for a year with a bankruptcy judge. One interview lasted close to 3 hours and that judge, the Honorable Richard Stair, U.S. Bankruptcy Judge (ret.) for the Eastern District of Tennessee, hired Steven Fox. One of his jobs was to present different options and ideas to the judge so that the judge would have a fuller picture before ruling on a case matter. Another job was to act as a sounding board and to disagree with the judge when appropriate. When Steven Fox returned to Los Angeles, he worked for a small chapter 11 law firm and soon left it to open up his own firm with a partner. Since 1994, Steven Fox has owned his own firm.

The Fox Law Corporation practices bankruptcy, in particular business reorganization and bankruptcy litigation, in the Los Angeles area and around the United States. Its practice philosophy in reorganizations is unique as Fox Law focuses on the real reorganization – the business – while most attorneys focus on the law. The law is important, but your business is more important. In litigation within the bankruptcy court, Fox Law will be as assertive as necessary but will also work to settle litigation.
Work with us 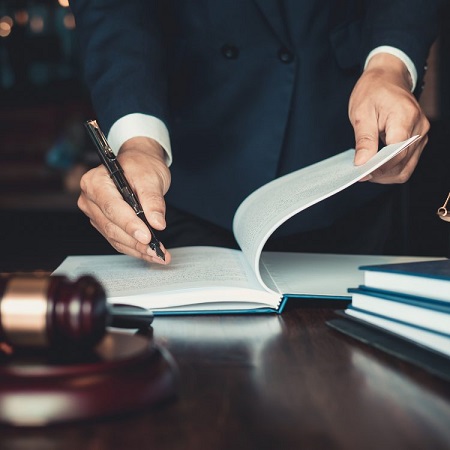 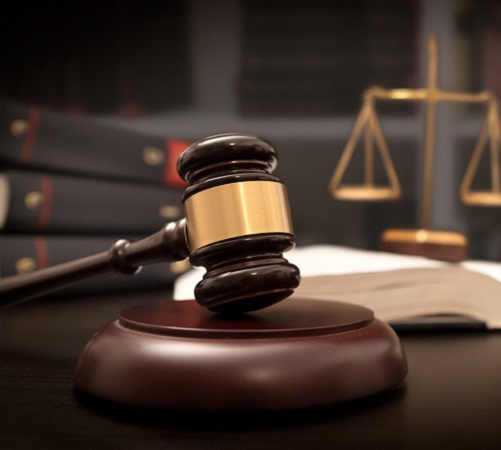